Looking for names for black and blonde guinea pigs?

Guinea pigs come in an array of coat colors and patterns, including black and chocolate, as well as beige, buff, cream, gold, lemon, saffron, and yellow.

We broke this down into different sections for you so you can hone in on just the right one!

10 MALE NAMES BASED ON FICTIONAL CHARACTERS THAT WEAR BLACK

10 FEMALE NAMES BASED ON FICTIONAL CHARACTERS THAT WEAR BLACK

What are your favorite names for black and blonde guinea pigs? Share with us below! 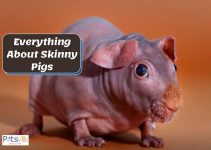 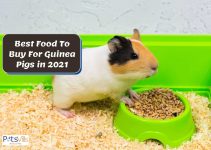