If you’re looking for cool and badass dragon names for your new beardie, you came to the right place.

Here, we have come up with some of the best choices of names for your tough-as-nails reptile.

Don’t worry; our names are for both male and female badass dragons along with their meanings.

Let’s have a look at them!

Here’s a video for a quick summary of the names.

We turned to fantasy novels, movies and more for many of our favorite badass dragon names!

Then, we added a few incredible ideas that just sound like they belong to fire-breathing creatures.

FYI, this post contains affiliate links. If you make a purchase through these links, we earn a small commission at no extra charge to you.

Want the best diet for your beardie? Watch this recap video below to avoid any feeding mistakes:

Here are 50 good bearded dragon names that you can name your beardie with.

Check out this video for a quick summary of bearded dragon names!

I hope we helped you find the perfect badass dragon names for your new bearded!

It’s hard to pick just one, isn’t it? As for me, I love any of the names of mythological dragons.

What should I name my bearded dragon? I think Sárkány is beautiful! As for a boy’s name, Marduk just sounds so tough!

what are your favorite badass DRAGON names? share with us below!

Ari is a passionate animal lovers. He loves finding quirky names for his guinea pig and bearded dragon.

Find him on FACEBOOK.
Read his latest ARTICLES.
Find more about him HERE. 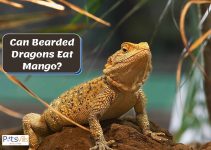 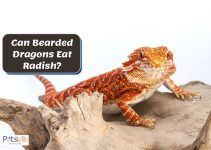 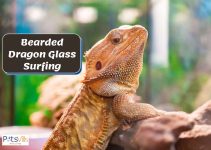