Choosing pig-themed names for your guinea pig is such a fun idea!

Okay, so they’re not related to actual pigs in any way, but still, cute, right?

If you need some inspiration, check out our favorite ideas below.

We have plenty each for male and female cavies!

Like I said, while guinea pigs are not related to pigs at all, choosing a pig themed name is a cool idea.

You can choose names that are clever, cute, funny, punny and/or silly.

We have a little of each below, plus pig themed names from literature and movies! Take a look!

What are some of your favorite pig themed names for guinea pigs? Share below!

Deanna is a passionate animal lover. She is the mom of several guinea pigs and sugar gliders. 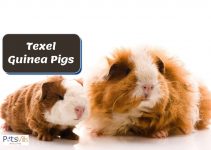 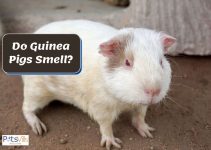 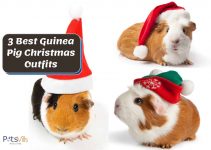